Let’s have a closer look on the global perspective of studying at WU Vienna. The Master in Management/CEMS program at WU Vienna aims to connect students from international universities worldwide. But due to the Covid19-pandemic, things have changed, and we have asked CEMS students, how they deal with the current situation, what makes studying at WU Vienna so special and how networking works in times of Covid19. 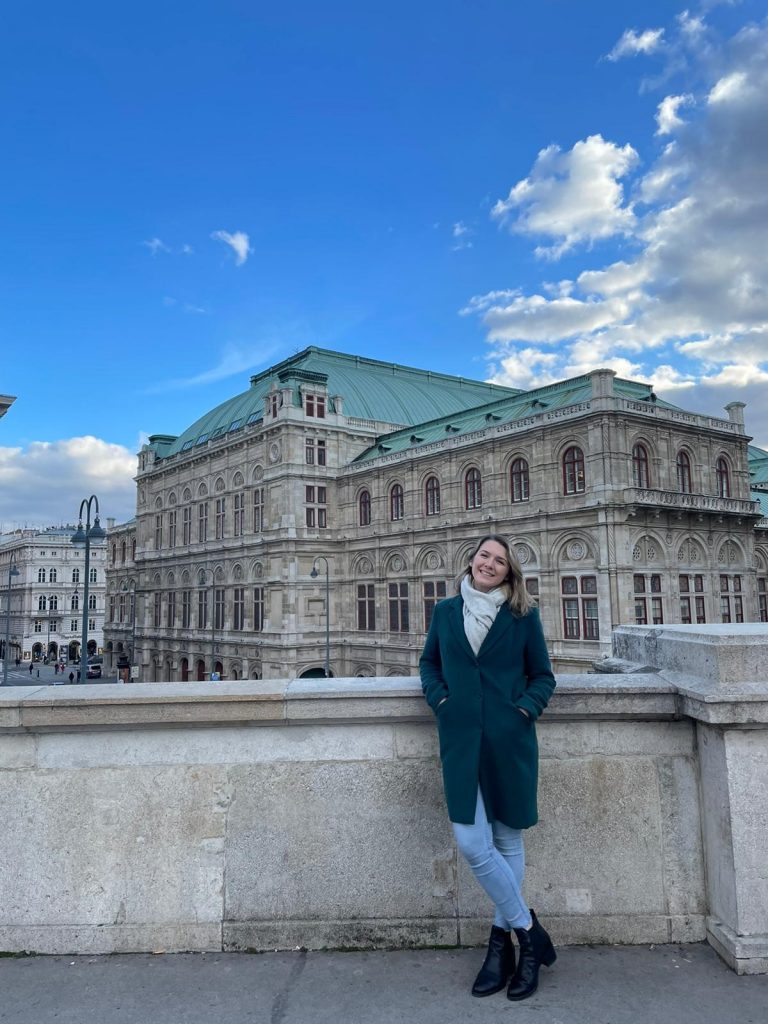 Jessica completed a Bachelor of International Business in her home country, Canada, and spent a year on exchange in Vienna during her studies. After working for two years in marketing, Jessica moved to Vienna to complete the MSc. International Management/CEMS MIM at WU and is currently in her final semester.

WU Blog: An important point at CEMS is the (personal) networks and relationships that students build with one another around the world. How does such a global CEMS network (in general) work now during the pandemic?

Jessica Rutley: Something very unique to the CEMS program is how open-minded, adaptive and outgoing the people in the CEMS community (CEMSies) are. Even though everything had to be moved online, which can make networking more challenging, CEMSies were quick to adapt and put in the work to make each online event, whether it be a. formal event with a Corporate Partner or an informal event with the CEMS Club Vienna, a fun and engaging experience. Additionally, the CEMS Global Office began an initiative where CEMS students around the world could register for an online class at a CEMS university that is neither their home university nor their host university, which is something that was not previously possible. In my case, not only did I have the opportunity to network with my peers in Vienna and at my host university, the University of Cologne, but I also had the opportunity to network with students at the London School of Economics. 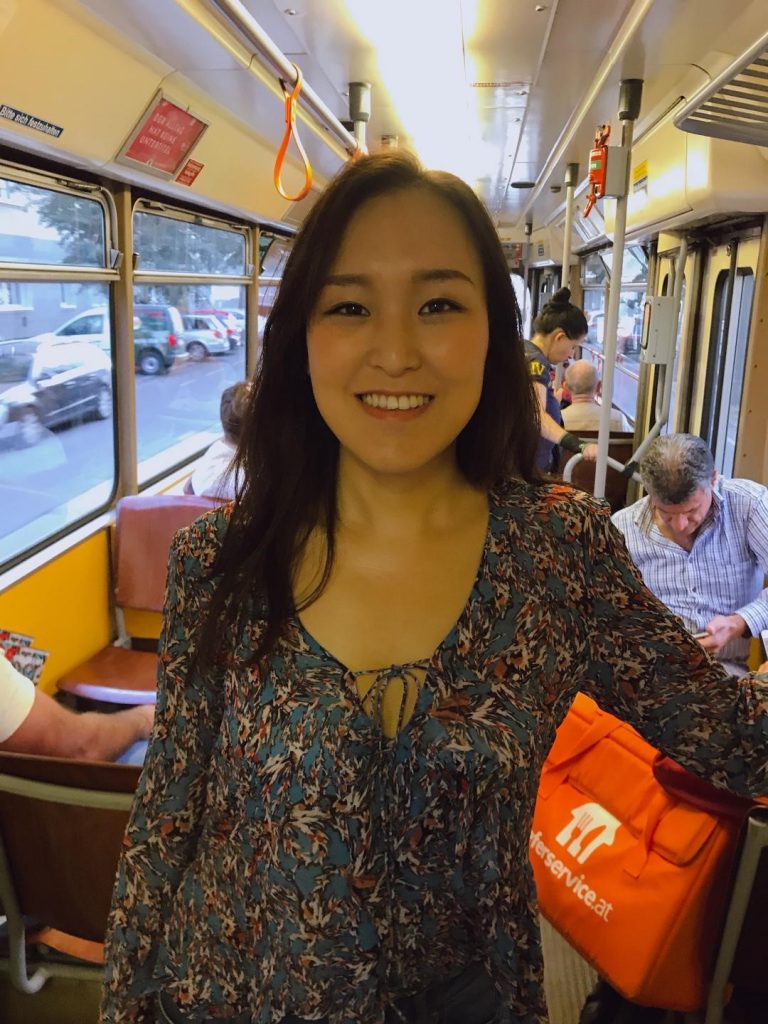 Hae Jin did her bachelor’s in business administration in her home city, Seoul, at Yonsei University and is currently in her final semester of the MSc. International Management/CEMS MIM at WU.

WU Blog: What is the main difference between studying in your home country and studying in Vienna (or vice versa)?

Hae Jin Koo: The first big difference between studying in Seoul and in Vienna is tuition. Here in Vienna, as a non-EU citizen, I still have to pay a few hundred euros per semester, but this is still much cheaper than back home. The total amount I pay during the two years of my master program would only cover one semester in Seoul. Another big difference is that in Vienna, participation generally counts more in courses for the final grade than in Seoul. I think that also explains why students here are much more active in class discussions compared to back home. One thing in common between the two though is that there are endless social events from student communities that allow you to quickly make friends and have so much fun alongside your studies. 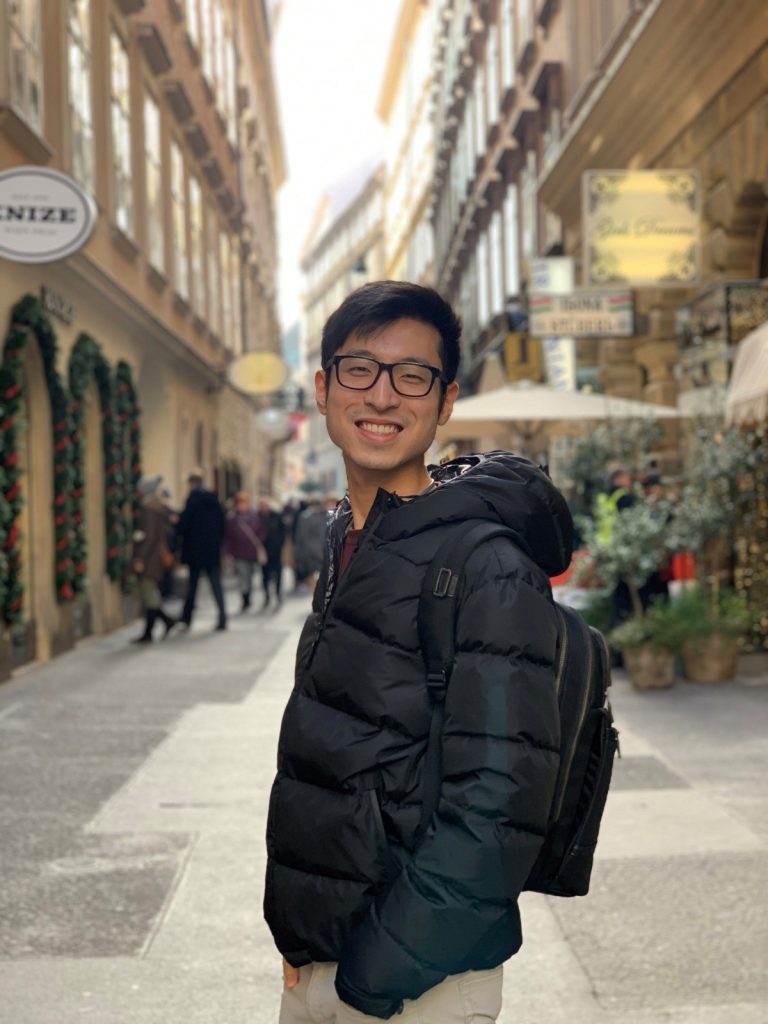 Christopher moved from Shanghai to New York City to complete a BSc. in Business and Finance and then spent two years working first for Allianz Global Investors and then Star Alliance. Christopher is now in his final semester of the MSc. International Management/CEMS MIM at WU.

WU Blog: What distinguishes the CEMS degree in Vienna?

Christopher Yitian Zhao: CEMS at WU stands out among other campuses for its clear academic focus on international business (IB). Students are free to explore their academic interests with strong support from professors, such as Prof. Dr. Desislava Dikova, and follow their personal interests for their thesis.

What’s more, the student life offered by CEMS Club Vienna is another unique selling point. Almost all students are active in at least one student-led initiative, in which responsible leadership skills are developed. I was once the Head of PR and Marketing for the CEMS Club Vienna, and my experience of heading an 11-person team added a tremendous amount of value to my leadership development. 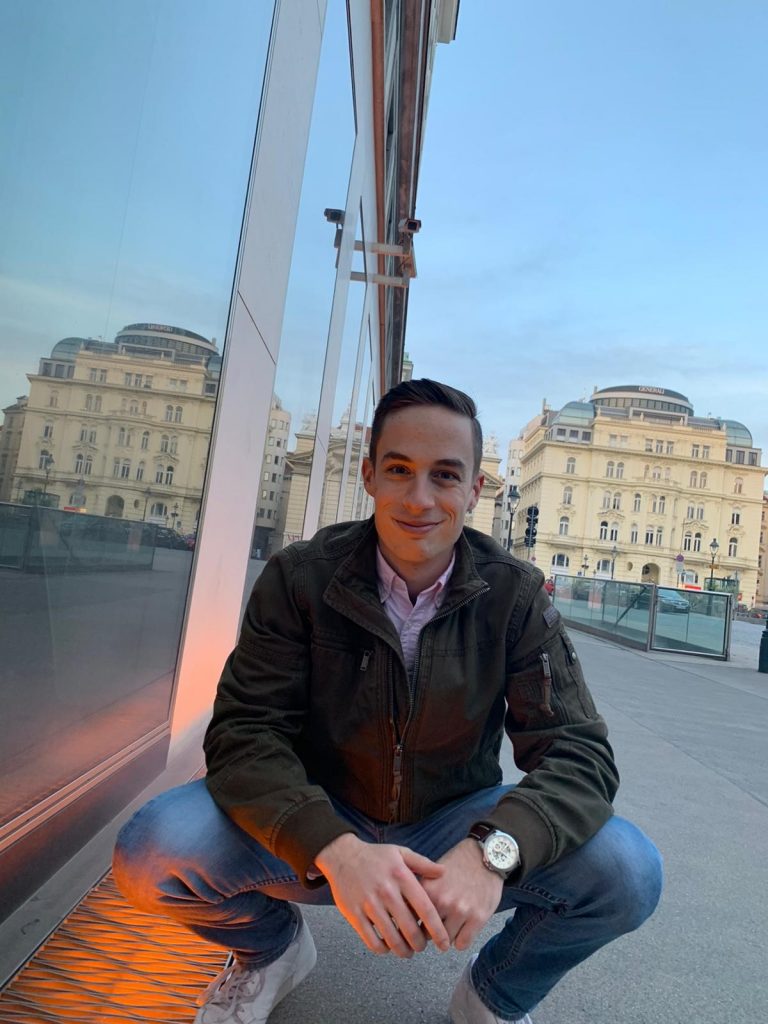 Daniel moved from Switzerland to Austria to complete his Bachelor at WU. After working for two years, first as a consultant and then as an intern at Swiss International Air Lines, Daniel came back to WU to pursue the MSc. International Management/CEMS MIM at WU; he is currently in his final semester of the program.

WU Blog: What have you learned from the changes caused by the pandemic and how will networking change in the future?

Daniel Witschi: I think networking will initially bounce back to being an in-person only activity as many people will want an extended zoom break once that is safely possible. However, I do believe that this period of online-only events will allow for an easier organization and public acceptance of networking events which will include both on- and offline elements. Companies have learned to adapt and have built up their digital capabilities while also experiencing first-hand some of the benefits which an online event can bring. Thus, I would expect the future of networking to mix the benefits of old with the new of recent times. 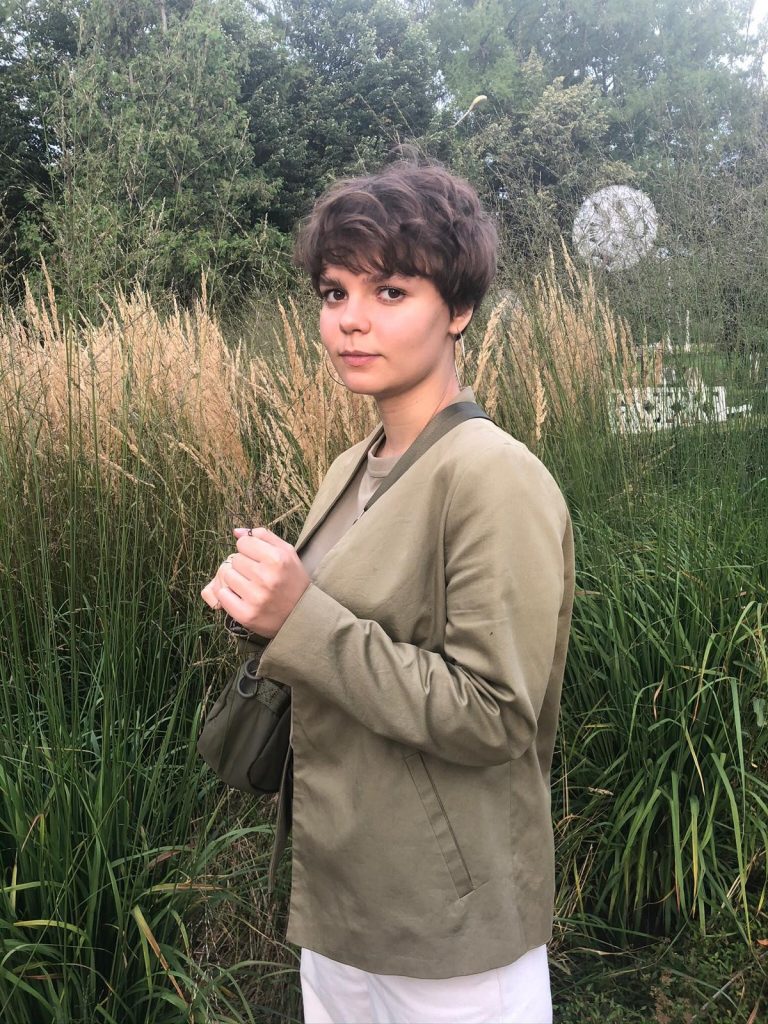 Liza completed her Bachelor in Russia, her home country, and after working for two years at P&G, she moved to Vienna to pursue the MSc. International Management/CEMS MIM at WU. Liza is currently in her second semester of the program.

WU Blog: What is the main difference between studying in your home country and studying in Vienna (or vice versa)?

Liza Smolokurova: I would say that the main difference between studying in Russia and Vienna is the fact that you are totally responsible for organizing your schedule and choosing your courses. Back at my university in Saint Petersburg, we had almost no flexibility with the courses – all the courses and schedules were predefined. In Vienna, you can choose which courses you would like to take and also check the schedule beforehand. This gives you lots of flexibility and you can plan your time ahead!

Do you want to get to know more?

The international MSc program CEMS is an international management joint degree program of WU Vienna University Economics and Business and the CEMS Alliance. It is one of the best management programs in the world and a stepping-stone for high-profile international careers. Study with peers from over 20 countries, spend a semester abroad, learn from experts working for multinational enterprises, and benefit from the global CEMS network.

Cross-Cultural Competence: This is why preparation and reflection are so important

International Business Administration in your bachelor’s degree? This is how you can individualize your international experience